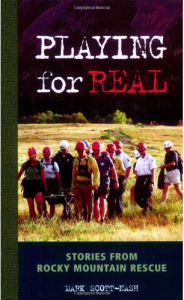 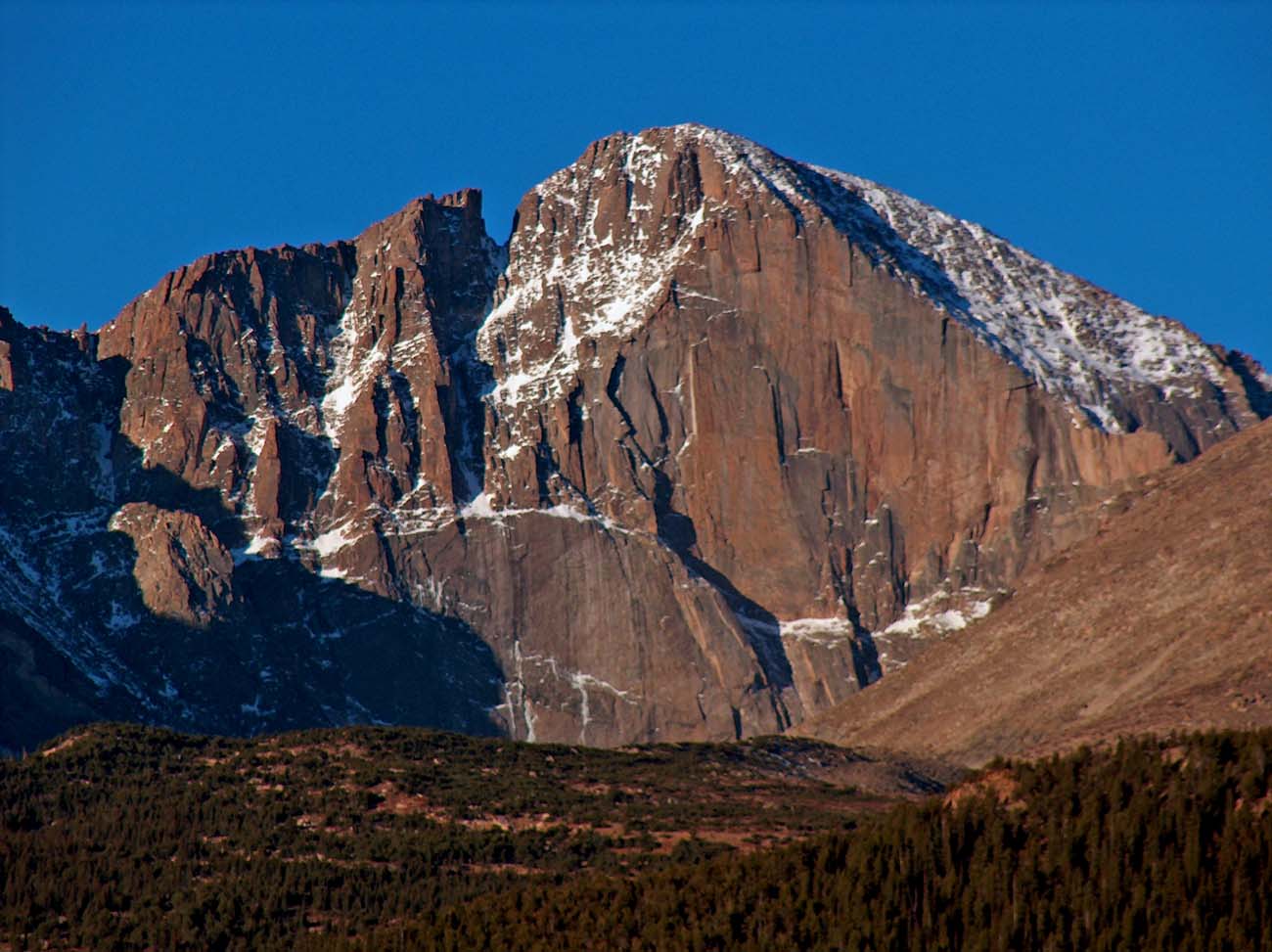 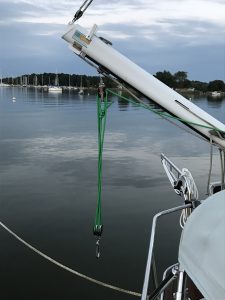 Hey Rocky Mountain Rescue, Do I Pass My RS Test?

A little inside joke there for the few RMR people who read this blog: What is shown is a new hauling system I rigged up today to lift our 90 pound dinghy outboard engine up to mount it on the stern rail. This system gives us a 4-to-1 mechanical advantage. An “RS test” is a grueling technical field test that Rocky Mountain Rescue uses to determine if someone is ready to move up to being in charge of the technical aspects of a mountain rescue mission. Building a hauling system, similar to what is shown above, is a standard part of the test. It is not so common to use these a haul system even in intermediate mountaineering, but in sailing they are one of the most basic systems, used in numerous applications.

On top of that we are beginning a major overhaul of our navigation electronics. We are installing a new chart plotter (kind of like Google Maps for the ocean), a new radar and an automated identification system (AIS). One thing an AIS does is to warn you if you are on a collision course with another vessel. This is important, especially in busy shipping lanes and in the ocean where a cargo ship could easily sneak up on you at night. It also tells other ships what your boat is doing and therefore warns them there may be a collision so that can either contact you or change course.

We struggled to gather all the components of this system (which all work together) and now are going to install them. It’ll probably take a few days but when we are done, we’ll have pretty much all the modern electronics we should need.


Posted in Mountain Rescue, Sailing by Mark with 2 comments.