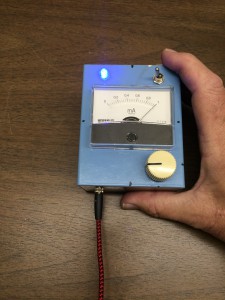 I’ve had an extended break from blog since we visited the rainforest. We are getting some maintenance done and are “stuck” here in Palmas waiting for some parts and some expertise.

I just read an interesting science article (click here) about how a transcranial direct current stimulation (tDCS) device can be used to enhance creativity by “…temporarily suppressing a key part of the frontal brain called the left dorsolateral prefrontal cortex.”

The study showed an increase in creativity when electrical stimulation was applied across the cranium in a particular way. Lots of amateur “brain hackers” have already found this out in an anecdotal sense, and claim even more cognitive enhancements depending on how the brain is stimulated. I know something happens, it did with me in my experiments.

One of my big product ideas was to combine a tDCS and EEG to actually measure the effect of the stimulation and then build algorithms to modulate the stimulation to maximum effect. I wrote about my experiments from a couple years back. Still a great idea and I’d be surprised if someone isn’t trying something similar.


Posted in Hacking!, Journal by Mark with comments disabled. 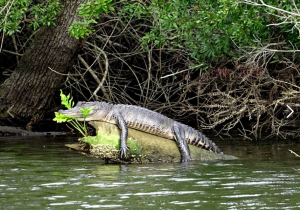 This is Alli (Jack Zuzack Photo)

Jack, Marie, Brad Spooner (friend from Colorado living nearby), Shelly and I did a 6-mile kayak on the Sebastian river a few days ago. Saw a couple of gators (one shown above). 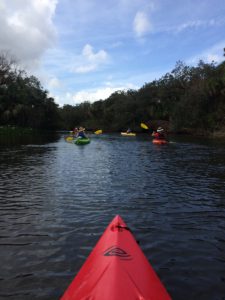 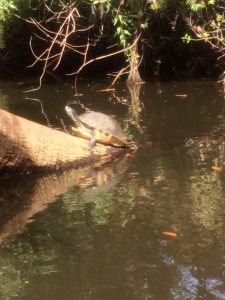 Also several turtles sunning themselves on logs as above. Several big birds as well, not sure exactly what they were but they were big. Unfortunately, we did not see the top prize we were looking for, manatees. They frequent the river but unfortunately not on that day.

The alligators were pretty cool. They just sit there and as long as you are quiet and slow, they stay still. They’re easily spooked. Supposedly they do not attack boats, but that is hearsay. The guy on the log above was about 4 or 5 feet long, not an adult yet. Might chomp a finger but not an entire limb. The gators we saw were pretty fat. Perhaps this explains the lack of manatees.

Brad spilled out of his kayak at one point. We saw about five or six giant gators rush him but we were able to beat them off with our paddles and he survived. No, really.

After all the excitement we ended up at Capt Hiram’s beach bar. Drinking beer at a bar is highly unusual for our group but we thought, what the hell, let’s try it once just to say we did it. 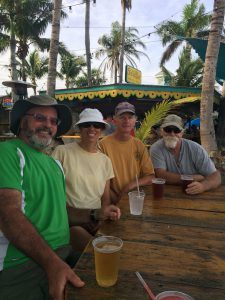 
Posted in Journal, Sailing by Mark with comments disabled. 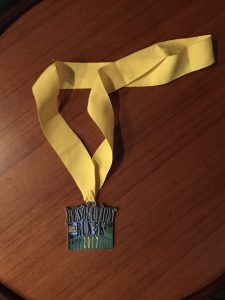 Great start to the new year: Due to my blazing speed, I came in second in the Vero Beach Resolution Run, silver medal! My friend Jack came in second for his age group as well. Got presented with my medal in front of the crowd in the ceremony.

To be honest, it’s not made of silver. And I came in second for my age group, of which there were a multitude, and not many participants. And my pace could more appropriately be described as lazy speed, about 10 minutes slower than my best 5K time when I was a young-un, and about 7 minutes slower than the first place finisher in my category. The first place guy literally beat me by a mile. So did Jack, who is two age categories up from me.

But hey, who am I to refuse a medal? 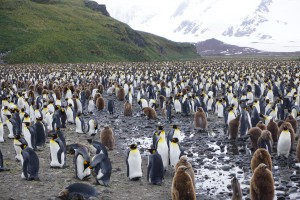 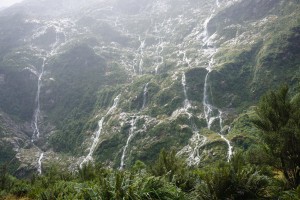 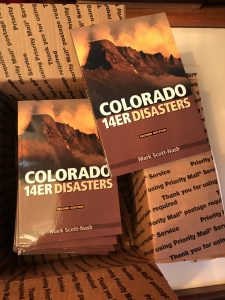 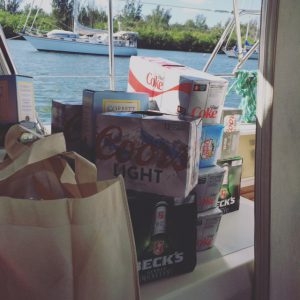 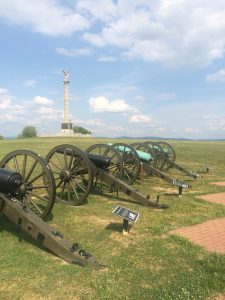 Approximately nine months prior to the Gettysburg battle in the Civil War was the Antietam Battle, where on September 17, 1862, more than 22,000 were killed. More Americans died on this single day than any time previous or since. It is located about an hour drive south of Gettysburg.

Here again, the tactics of attacking in lines of side-by-side soldiers resulted in thousands of deaths and with no effect on the battle or war. This happened prior to Gettysburg but apparently no tactics were changed. Some of the soldiers from the Confederacy who had fought here returned many months later on their way to what would end up being Gettysburg. They found upon their return that many of the bodies had not been buried and had turned into skeletal remains lying in the open fields. 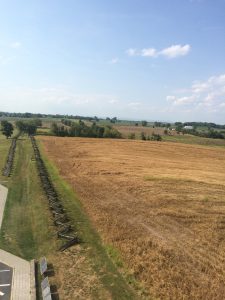 Sunken Road Runs Away From Camera on Left. This is Where Thousands of Confederates Were Slaughtered in a Union Flanking Manuever. 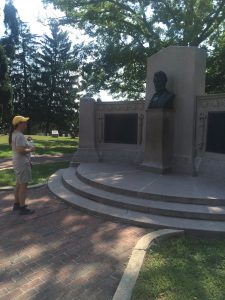 First stop on our tour was Gettysburg, Pennsylvania, less than two hours from Annapolis. Everyone reads about the famous Gettysburg Address given by Lincoln during the Civil War at the location of this battlefield, but visiting is an eye opener. The battle took place over a large area that is mostly a National Park today. You can drive or walk to the historic sites around the battlefield, which essentially surrounds the town, and learn many details of the battle. 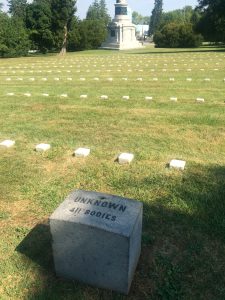 One Section of the Gettysburg National Cemetery with 411 Unknowns

The thing that impressed me most was the battle tactics that resulted in around fifty thousand deaths in three days. Soldiers on both sides would march side by side, with no shielding at all, directly into enemy fire. This tactic was completely ineffective but resulted in the deaths of hundreds and thousands at a time. I am astounded that these generals did not change their tactics to prevent such needless slaughter.

The horror of the aftermath is almost unbelievable. The battle took place July 1-3, 1863. Almost every home in town was taking care of injured soldiers. It took months before all the bodies were buried, mostly in mass graves (which were reinterred years later).

Lincoln was invited to come and speak at the location of perhaps the most important Union victory battlefield location and showed up in November 1863. He gave his address at Cemetery Hill (not where the Gettysburg Address memorial is) and it became one of the most famous speeches in history, though at the time it was not considered very profound.

This was quite the lesson for someone who grew up far away in Colorado. 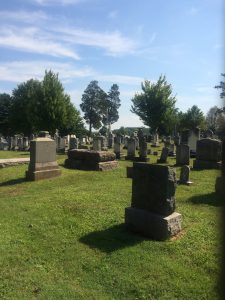 Lincoln Gave the Gettysburg Address Near The Flagpole (center of photo)


Posted in Journal by Mark with 2 comments. 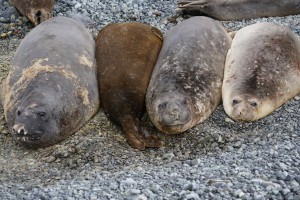 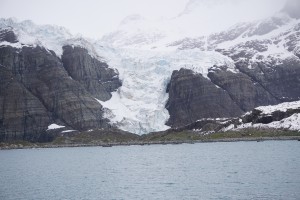 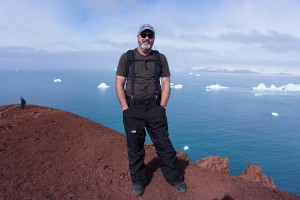 Posted in Journal by Mark with comments disabled. 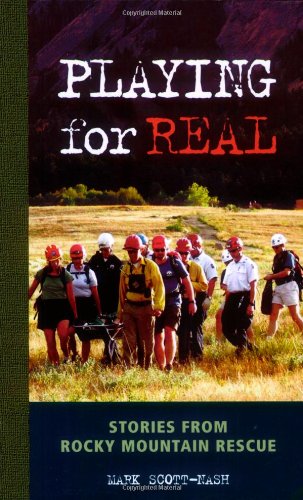 Ok, so they tell me you’re supposed to “sell yourself.” I find that hard to do without feeling like I’m boasting, so I almost never talk about my books. But I found out today about something cool, so here it is.

A few months ago, Rocky Mountain Rescue received an award presented by Patricia Limerick. A video was made and is on Youtube here, she mentions Playing for Real at 3:45, and apparently she was impressed. This is excellent recognition, as Professor Limerick is, among other notable achievements, a recipient of the MacArthur Fellowship, also known as the Genius Grant. As a matter of fact, it’s hard to imagine a better compliment for my first book! Yes, I know all the RMR members sitting around her in the video, they are fantastic people. The video is interesting and talks about RMR, why people join and stay, and a bit more talk about Playing for Real (if you want to watch such a long video).

New posts coming. In the meantime, I want to brag that I recently discovered I beat the Equation Group! 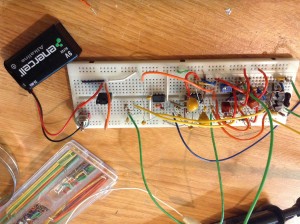